Zapapsortz.com window on to footballers’ social media… has adidas reinvented the wheel with their new laceless boots? Answer: No!

ADIDAS claimed they had given those old-fashioned football boots with laces the, err, boot yesterday  by launching a radical new laceless number.

So are the days of footballers tying up their shoelaces on the sidelines numbered?

In a carefully choreographed pre-launch, various top players around Europe were pictured fawning over the football equivalent of moccasin slip-ons.

He was joined in the manufacturing giant’s promotion campaign by Real Madrid’s James Rodriguez, Barcelona’s Ivan Rakitic and Chelsea midfielder Oscar as they prepare to launch the new range in 2016.

The new  Ace 16+ GTIs are claimed to be the revolutionary first-ever laceless boots to be produced.

If so, they are arguably the most striking introduction since George Best launched boots with laces shifted from the front of the boots to the side.

Adidas say the boots take inspiration from ‘football creators expressing themselves on different surfaces around the world’.

They are the latest in a series of ground-breaking innovations from adidas Football, which will land in 2016. Is he listening to a Mourinho team talk? No, Oscar is checking out the new boot.

Mail Online reported that the boots are designed to offer pure control with the new laceless design and come with a Primeknit upper and the iconic three stripes that resemble the adidas emblem.

An external heel counter is added for improved stability and protection, while the boots will feature the same redesigned soleplate as the regular Adidas Ace 16.1 boots.

And for those of you fellas who reckon slip-on boots are a bit, well, girlie, at least adidas have released the first examples in manly black. Lee Cattermole may well be keen.

Yes, it may be that adidas have not quite reinvented the wheel. Here is the Lotto laceless boot, released way  back in 2006, so the no-laces-look may actually be, well, rather old hat.

And for those of a certain age, here are those

George Best beauties, made by Stylo in the 1970s.

Meanwhile, Twitter shared a collective giggle at referee Mike Dean (below)  because when Tottenham opened the scoring in their win over Aston Villa on Monday, the official looked as if he was celebrating a goal. 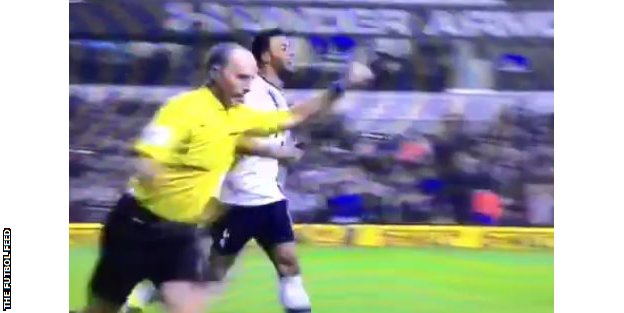 Manchester United striker Wayne Rooney, 30, was declared “missing” by police on Thursday in a post on the Greater Manchester Police Twitter account. The tweet was later deleted as some fans reacted angrily.(Manchester Evening News) Those boys don’t wear blue for nothing! Take a look… 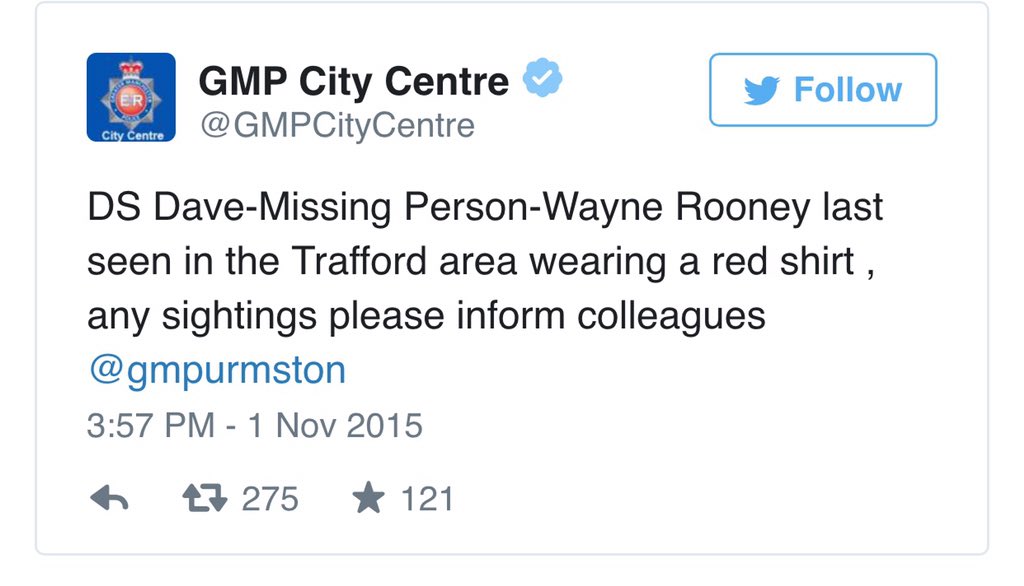 Before the Champions League group fixture in Spain, Manchester City winger Jesus Navas, 29, highlighted the fact he will face his old club – Sevilla – tweeting:  “Already in Sevilla, ready for a day that will be full of mixed feelings.” 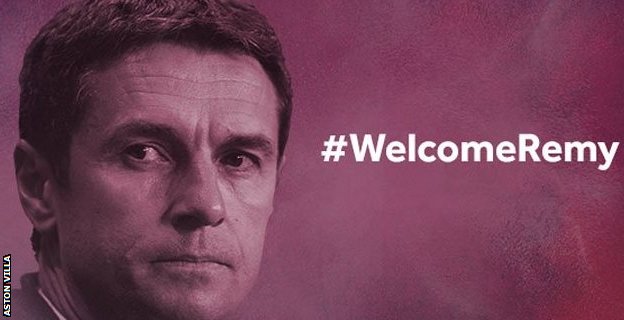 The manager of Romanian side CSMS Lasi has been sacked after footage emerged of him attacking one of his own players on the sidelines. (Metro)

Everton Under-18’s midfielder Liam Walsh, 17, has drawn plaudits for an audacious strike from the halfway line in their win over Derby County.(Liverpool Echo)