Arsene Wenger has had a greater influence on the English game than any other manager of the last 30 years or more.

He may not have the trophies to match Sir Alex Ferguson or brass neck Jose Mourinho, but few could argue that since David Dein brought him over from Japan in 1996 his influence on the game in this country is unmatched.

He didn’t just change the game, he changed the whole culture around the game.

Gone are the three hour morning training sessions with afternoon’s off for free time and mischief. Check out the stories of ‘Tuesday Club’ and turning up from training suited and booted.

They are consigned to history alongside pre-match steak lunches and post-match sessions in the Players’ Bar. As much a part of today’s game as the half time lettered scoreboards and the Saturday Pink ‘Un.

Now as his 20 plus year spell at the helm of England’s grandest old club slowly comes to an end, he may just be about to deliver his final and most stunning coup de grace. Namely, the end of the transfer system as we know it.

So, whilst the Neymar/PSG saga has been the topic of the majority conversations in world football, a non-transfer window may end up being the true lasting memory of the Summer of 2017.

And before you start reaching for the digital equivalent of the green Biros, remember that the most famous transfer of all time is one that never happened.

The names of Jean-Marc Bosman and the eponymous ‘Ruling’ are etched into footballing history. His non-transfer precipitating the greatest change in football since the days of Jimmy Hill and the minimum wage (younger readers may need to look this all up).

So, let me explain in simple terms. Alexis, Ozil and the Ox are all staying for one more year. They will not sign new contracts although new ones will remain on offer. In January next year they will be asked one last time to stay and if they say ‘no’ will happily be allowed to look for other clubs.

Over a very short period of time this will become the norm. 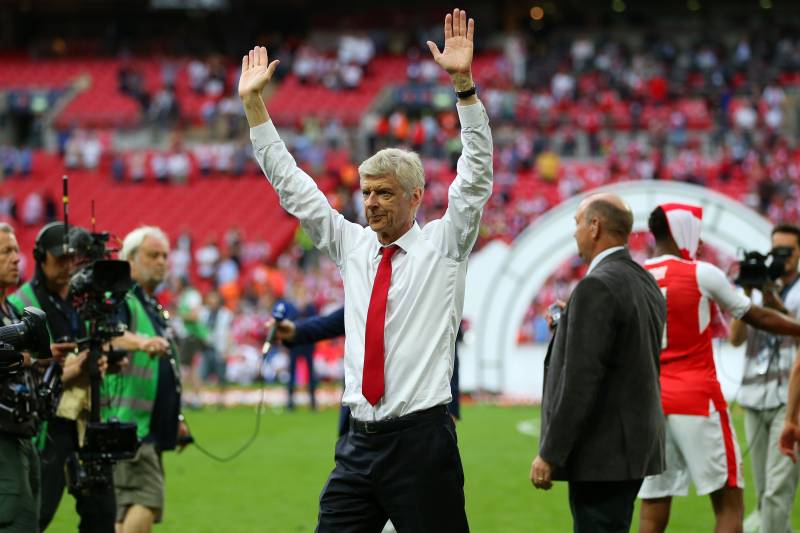 Player contracts will quickly become a maximum of one year (rolling), if they contain any time specification at all. Effectively, all players will be allowed to move free of charge (probably in a single worldwide summer transfer window) or stay on the terms that they agree with their existing clubs. All very simple and all very probable in a very short space of time.

If you doubt this is possible, think only of this. When did you last move jobs? Did your new company pay your previous employer for you? Did you receive a handsome signing on fee? Did you agree with your new employer to stay for a fixed length of time?