JOSE Mourinho thinks West Ham are putting themselves in title contention for next season.

It sounds a bit far-fetched but the Manchester United boss has been impressed with Slaven Biliic’s summer transfer activity. And took to twitter to say as much.

Having already secured the services of England No.1 Joe Hart and his former Manchester City colleague Pablo Zabaletta, the Hammers are preparing to add Marko Arnatovic to their impressive squad. The Stoke striker is undergoing a medical today and is expected to sign for £24million in the next 48 hours after the Potters accepted West Ham’s bid.

Now we hear that the ambitious East London club are closing in on former Manchester United striker Javier Hernandez – a great move, according to current United boss Mourinho.

‘Chicarito’, we understand, is flying to England today to undergo a medical and agree personal terms before signing on the dotted line.

West Ham have agreed a £16million deal with Bayer Leverkusen for Hernandez who is keen to return to the Premier League.

He was highly-rated at Old Trafford – where he scored 59 goals in 156 appearances – but was under-used and became frustrated by his lack of game time.

It may have been different under Mourinho who is a big fan. Hence, his social media post. 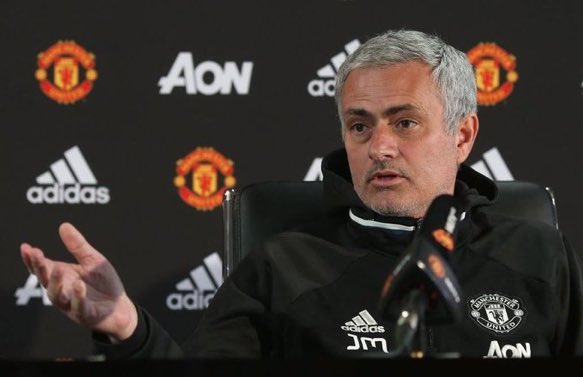 Mourinho “I’m thinking about West Ham. They’ve got Hart, Chicharito & Arnautović. It looks like they are playing to win the Premier League.”