ALL the speculation about Lionel Messi coming to the Premier League has been blown out of the water.

Manchester United, Manchester City and Chelsea were all keeping an eye on his situation at Barcelona. But his next deal was never in doubt.

He was always going to sign a new contract – as we have told you on numerous occasions – with the Spanish club he has served man and boy.

Messi joined Barcelona as a 13-year-old and has since gone on to score a record 507 goals for the Catalan club he adores.

Can you honestly see the Argentinean in anything other than a Barca shirt?

And can you honestly imagine Barcelona bosses selling their greatest ever player? It was never going to happen.

Now it’s confirmed, Messi has agreed a new contract extension which ties him to the club until 2021 – by which time he will be 34.

There was talk that he had fallen out of love with Barcelona and was seeking a move. Nothing could have been further from the truth.

Messi’s present contract was due to expire next year, but the club has moved to ensure he remains at the Nou Camp where he has won honours galore.

Currently on honeymoon after his marriage to Antonella Roccuzzo, Messi will return  to pre-season training next week – and to sign his new deal. 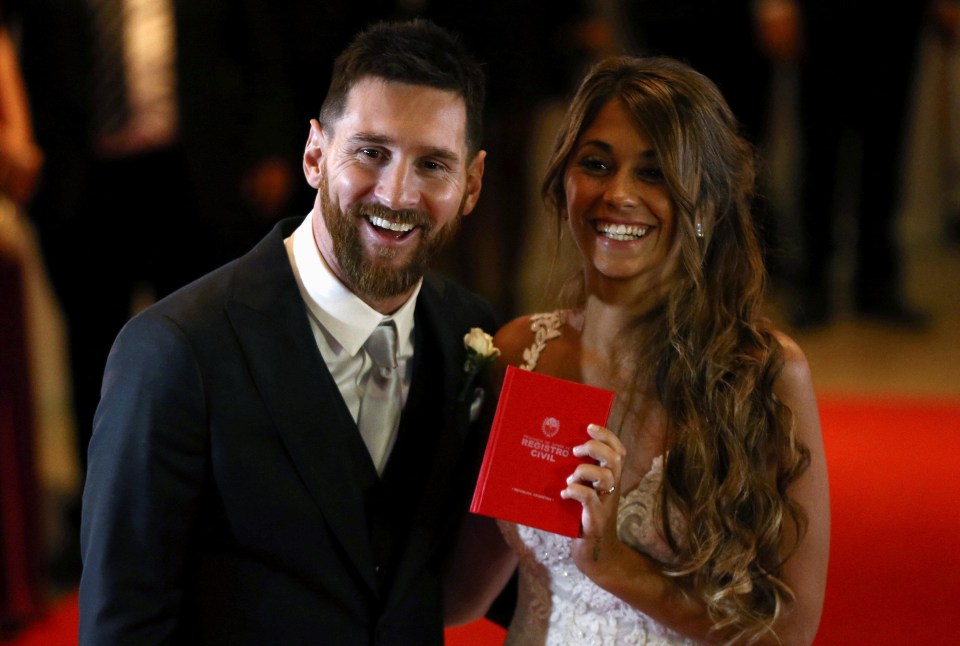 Messi, who turned 30 last month, has spent his entire senior career with Barcelona and made his debut in 2004. Since when he has won La Liga eight times and the Champions League on four occasions.

In addition to the 29 club trophies he has won, Messi has also picked the Ballon d’Or five times. The most decorated player of all time.