JERMAIN Defoe proved age is just a number as he led England to a 2-0 win over Lithuania to give Gareth Southgate his first competitive and keep England firmly in control of Group F.

The game wasn’t a blockbuster as Lithuania turned up to Wembley aiming to leave with a point, but their resistance was broken after Sunderland striker Defoe, 34, proved his point. ‘I can still do a job for England’.

He bagged his first goal since 2013 after just 21 minutes and gave a solid performance that showed he still has something to offer England and the manager even at the age of 34.

Jamie Vardy doubled England’s lead from close-range in the 66th minute to ensure England went away with the three points.

Southgate has two more remaining home qualifiers against Slovakia and Slovenia and are expected to dispatch both teams with ease and move ever closer to reaching the World Cup.

Star man has to be Adam Lallana from the Germany and Lithuania games. 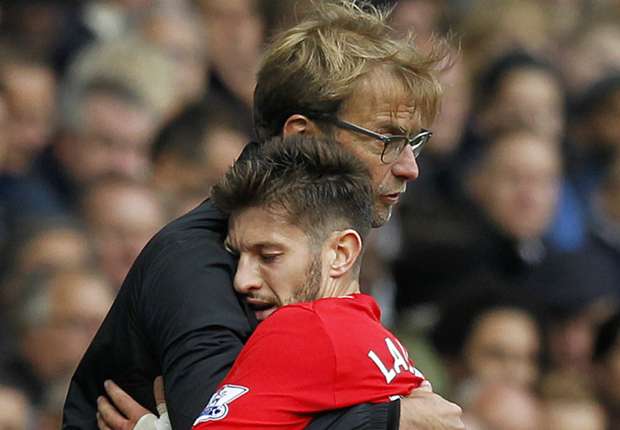 An asset to the national team and a player whose name will be first in the starting line-up, Lallana has been directly involved in four goals in his last five England appearances (three goals; one assist).

It just goes to show the development under Jurgen Klopp who has helped transform Lallana into a vital player for both club and country.

A mention for Michael Keane who has been exceptional for England since making his debut against Germany and playing against Lithuania.

Although poor opposition must be considered, Keane has looked assured, kept his composure and concentration on both games he has played for England and looks at home at international level.

Although satisfied with the result Southgate’s team need to be more ruthless in front of goal especially once they get to play the ‘better’ sides going forward.

As seen against World Cup holders Germany in Dortmund, the game could have and should have been won by England, if only they had taken their chances.

It will not make wins against Lithuania any less convincing but it could cost them if the failings are on show against higher-class in a competitive environment.