The German manager has followed the career of the 25-year-old Egyptian since he joined Basle in 2014 and is delighted to have signed him on a five-year contract.

The fee for Salah is just one million pounds short of the club record paid for Andy Carroll in 2011, and Klopp is convinced it will prove to be money well spent.

Klopp said: “He has the perfect mix of experience and potential – this is a really exciting signing for us.

“I have followed him since he emerged at Basle and he has matured into a really good player.  His pace is incredible, he gives us more attacking threat and we are already strong in this area. I like that we will make it even more competitive.” 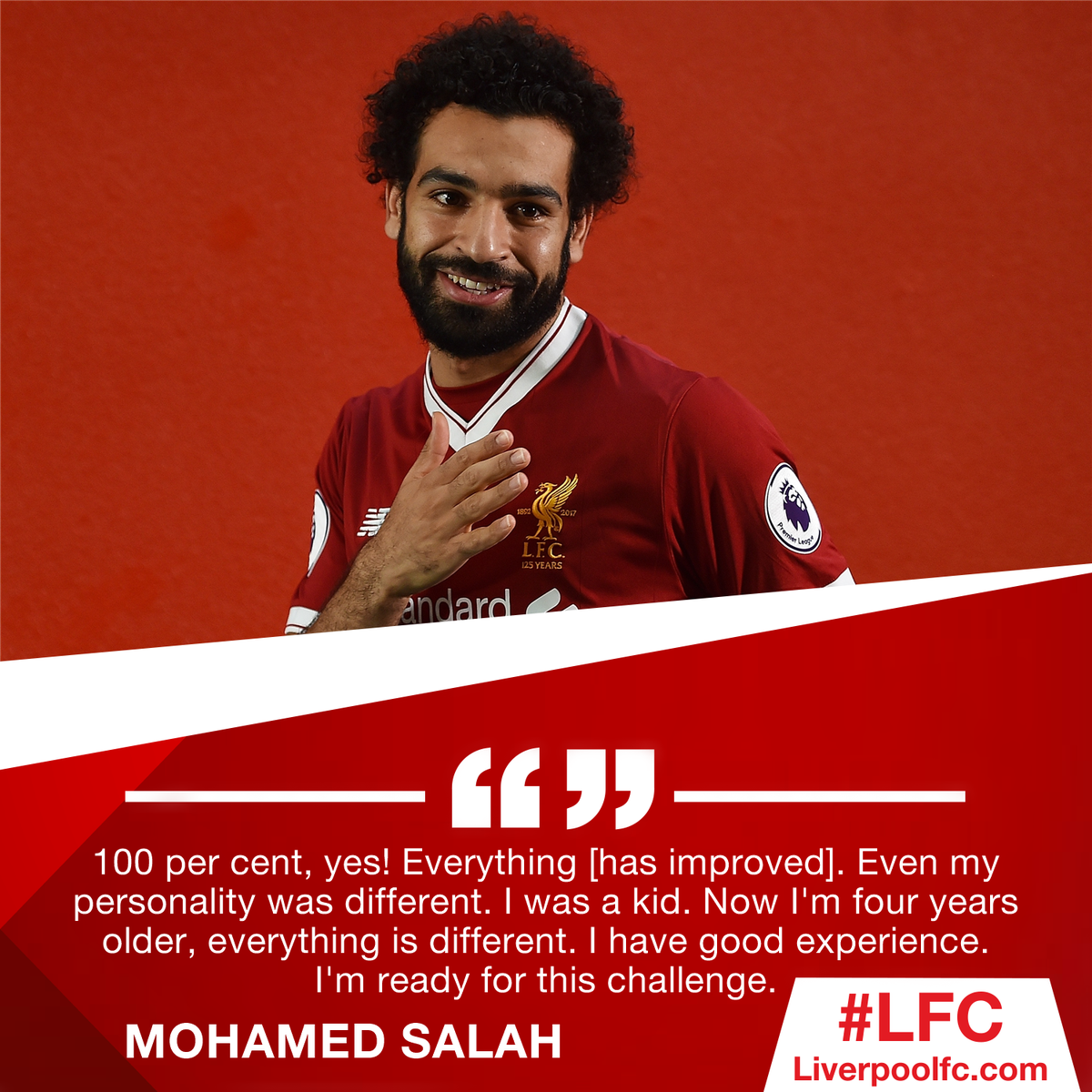 Online, Salah has said he is already ‘feeling the love’ from the Liverpool fans and promises to give ‘100 per cent’ to the club’, vowing to help them win trophies in the future.

Salah didn’t manage to make his mark at Chelsea but is determined to become a Premier League success second time around.

The Egypt international is grateful to teammate Roberto Firmino for giving up his favoured No.11 shirt, and is looking forward to playing alongside his new pal.

It promises to be an exciting combination and confirms our view that Liverpool will be serious title contenders next season.

Salah made just 13 league appearances for Chelsea before having loan spells in Italy with Fiorentina and Roma where his move was made permanent.