THE life story of Osvaldo Ardiles is a remarkable one – and soon to be screened in London…where he achieved fame and notoriety.

Who can forget the Tottenham FA Cup song ‘ Ossie’s going to Wembley’?

And maybe his knees will again go all trembly when the most popular Argentine to have graced the English league attends the premiere of the film about his life. The story of Kenny Sansom’s rise, fall and rise again is also on the agenda of footie legends 100 – and his story will also be screened soon.

All you need to know is below:

How quick was @osvaldooardiles with a ball at his feet?? Find out in May @sanctumhotels at his new film screenings.

The Kenny Sansom story is another fascinating one; trials, tribulations and triumphs all rolled into one – all packed into one film of his topsy-turvy life… 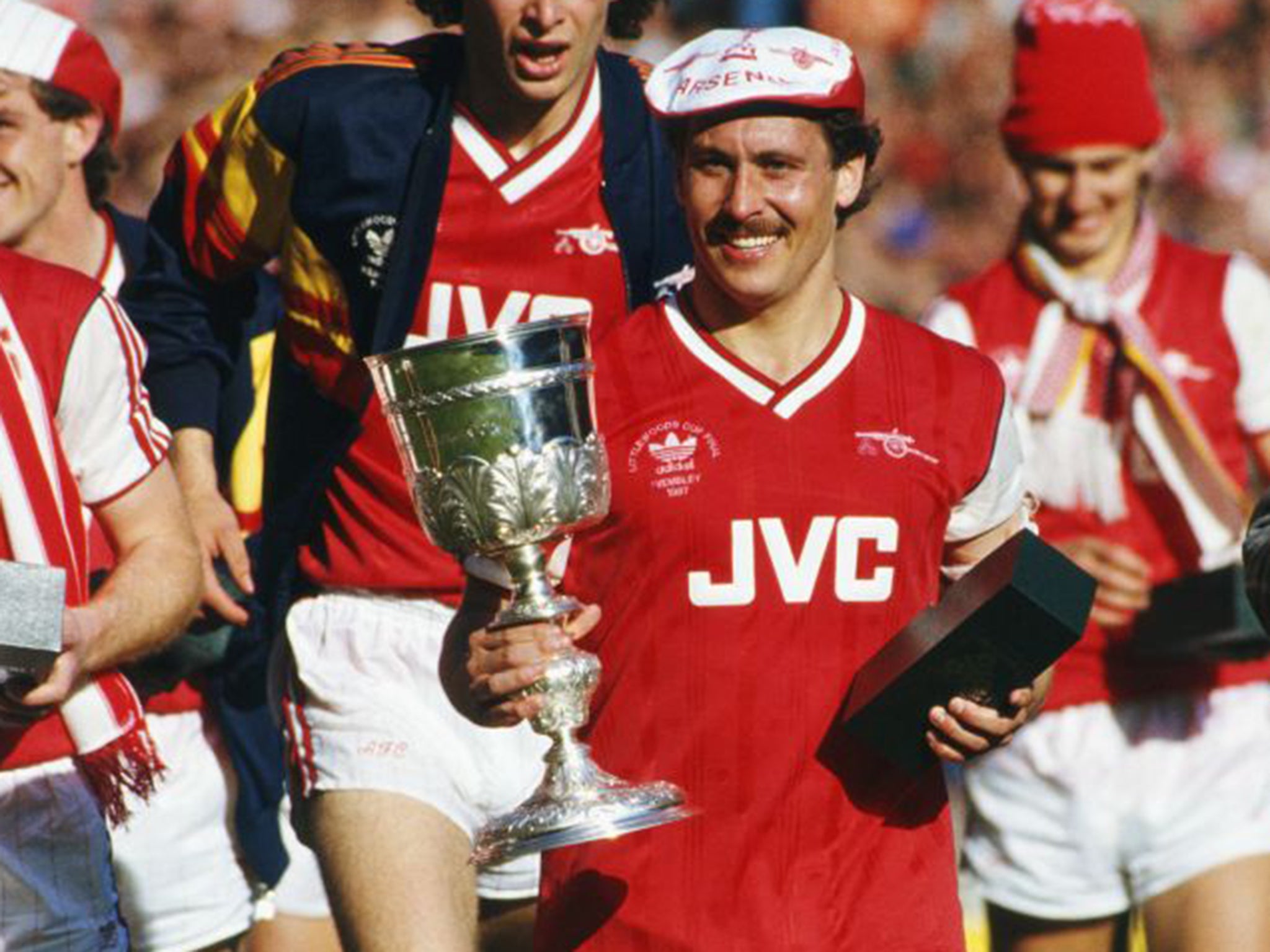 The @CPFC & @Arsenal legend @KennySansom03 film screenings are in April. Join us to celebrate an amazing career.