Fabinho or Andre Gomes – who has Jose Mourinho got his sights set on?

Manchester United are close to sealing a deal for Monaco midfielder Fabinho, according to reports coming out of Italy.

If true, it’s impressive work by the Italian media.

An English club chasing a Brazilian based in France, and yet a journalist from Italy breaks the story.

However, he may be some way off the mark as Fabinho is more likely to move to either Juventus or Inter Milan.

Namely, Barcelona’s Andre Gomes who has become a big target – although the Catalans are believed to have turned down an initial £31million bid. 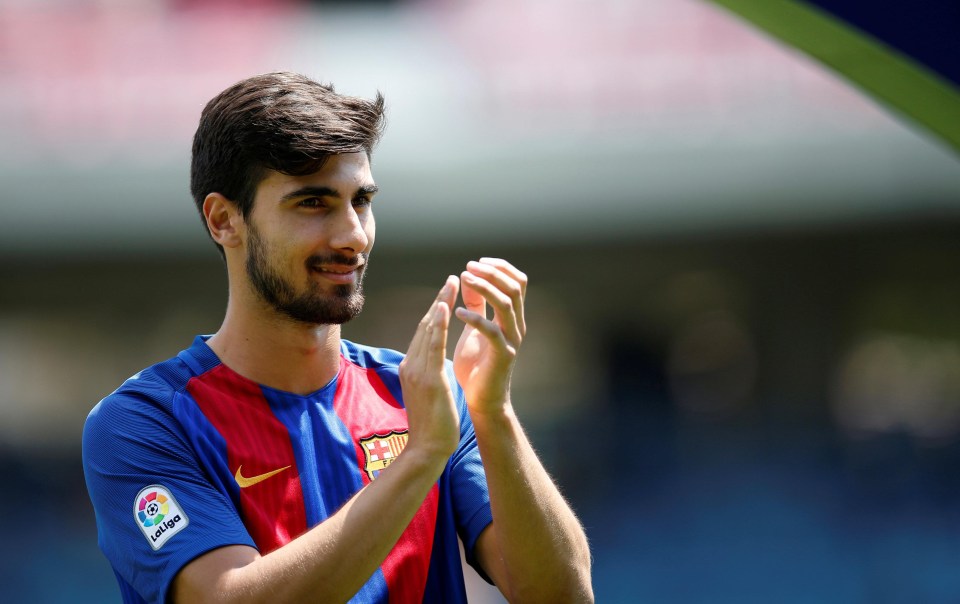 However, his first season at the Nou Camp was nothing to shout about…

But he has great potential, as well as ability, and that has been recognised by some of the biggest clubs in Europe.

Barcelona do not sell their players cheap, however, and it may take something in the region of £40million for them to agree a sale.

Gomes, who is on Confederations Cup duty with Portugal who pla New Zealand on Saturday, only scored three goals in 47 appearances for Barca in a debut season to forget.

He arrived for £29.3m last July from Valencia, but did not really fulfill what was expected of him.