England v Lithuania Preview: it all points to another straightforward win – but Lithuania are no mugs

Following the 1-0 friendly defeat to Germany on Wednesday, England’s attentions turn to Lithuania, who they host at Wembley this Sunday. England will be looking to maintain their lead at the top of group F in the qualifying stages for the 2018 World Cup held in Russia.

Gareth Southgate’s side has had a relatively straightforward qualifying campaign to date. Picking up 10 points from a possible 12, they are still yet to concede their first goal in this campaign. Since last summer’s embarrassing exit to Iceland, England have gone unbeaten in competitive fixtures.

They come up against a Lithuania side, ranked 107th in the FIFA World rankings, who could (if results go their way) move up to second place in the group.

This would however require at least a four-goal swing displace current second place team Slovenia, as well as needing both Slovenia and Slovakia to lose to lower placed sides Scotland and Malta respectively.

The visitors struggled in their last group game against Slovakia, which saw them on the receiving end of a 4-0 dubbing. After England’s promising yet unsuccessful attacking display against Germany, the Lithuanians may look to the Germans for inspiration for dealing with an England front three. 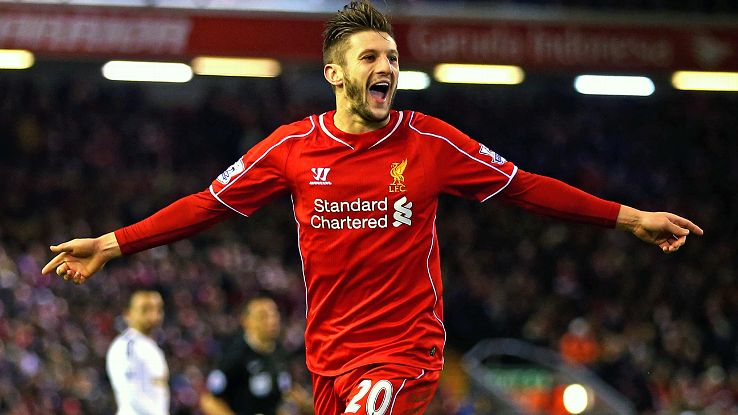 Adam Lallana – The Liverpool midfielder has had an excellent last few games for England, managing to add more goals to his game makes him a real threat for any side who come up against England. He is currently England’s joint top goal scorer in this qualifying campaign with two goals from two appearances.

Fedor Cernych – No doubt Fedor is Lithuania’s danger man. The captain has scored three goals so far this campaign for his country. The English backline will be keen on keeping him quiet just as Slovakia did in their most recent group game.

Phil Jones and Michail Antonio recently pulled out with injuries. Rooney wasn’t included in the provisional squad opening the debate as to who will be leading England out on Sunday. With Harry Kane also injured, Jermain Defoe will be chomping at the bit to get his first appearance after a four-year absence. Cahill is suspended, which could see Michael Keane, who won his first England cap against Germany to feature in his first competitive game.