NO surprise that Chelsea players took to social media to share their joy with fans and family alike after clinching the Premier League title last night.
No doubt there was an element of ‘in your face Spurs’ about the comments from the likes of Cesc Fabregas, Eden Hazard and Co on a famous night to remember.
Not least for match winner (title winner, in fact) Michy Batshuayi who could not contain his joy after the 1-0 win at West Brom.
Now, Chelsea sights – according to Antonio Conte – are firmly fixed on the FA Cup Final…and a possible double. Plus the pranksters who did this…

Given the supreme unity of this Chelsea squad, you wouldn’t bet against them seeing off London rivals Arsenal at Wembley on May 27. No doubt more tweets to follow….
Cesc Fàbregas Soler‏Verified account @cesc4official 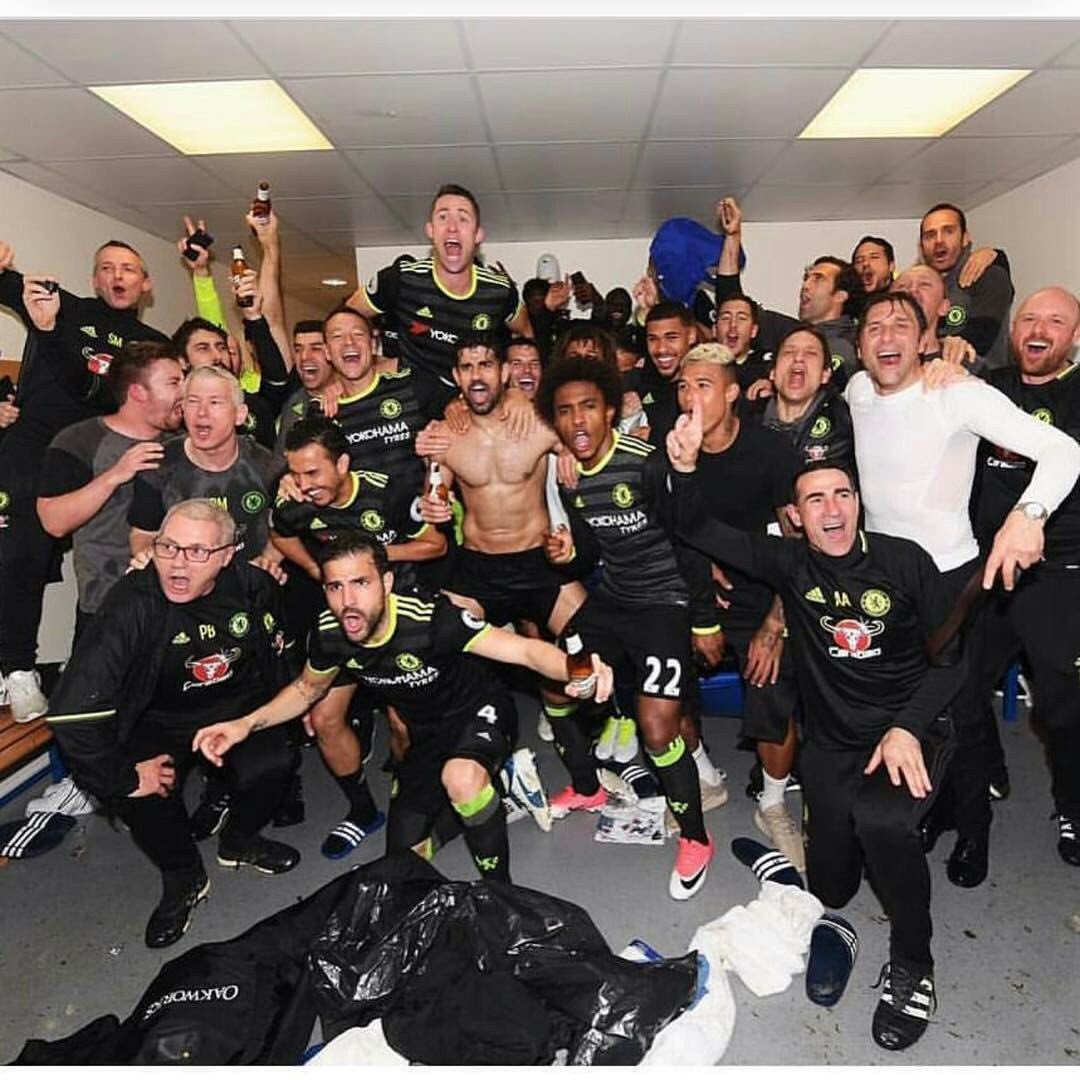